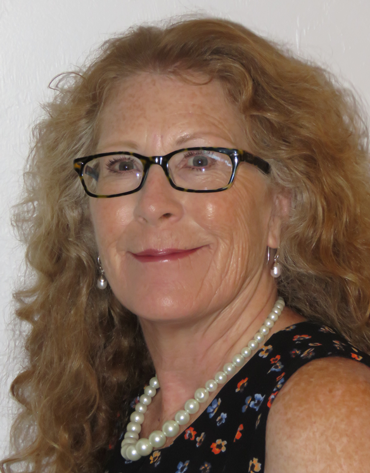 Mary is an experienced paralegal who has worked in the field of law for over 3 decades. She began her law office career as a legal secretary, working for several Rockland County personal injury law firms. She subsequently received her paralegal certification with outstanding honors from Rockland Community College. Due to her organizational and case management skills, she often appeared for preliminary conferences in Rockland County Supreme Court, with the full support of the Rockland County judiciary. While at Ferraro, Zugibe and Albrecht, she was nominated for the National Federation of Paralegal Associations’ “Paralegal of the Year” due to her work on a personal injury case that resulted in the largest jury award for damages in Orange County at the time.

Prior to her paralegal certification, she worked for various companies as an administrative assistant, handling all forms of administrative duties including accounts payable, accounts receivable and payroll. In 2005, she joined Alysia Baker’s office where she was introduced to the field of Matrimonial and Family Law. In addition to her caseload, she also took on the firm’s billing duties and eventually, office management. She has attended numerous continuing education courses in topics such as New York Civil Practice, Matrimonial and Family Law, Qualified Domestic Relations Orders, legal writing, ethics, debt collection and enforcement of money judgments.